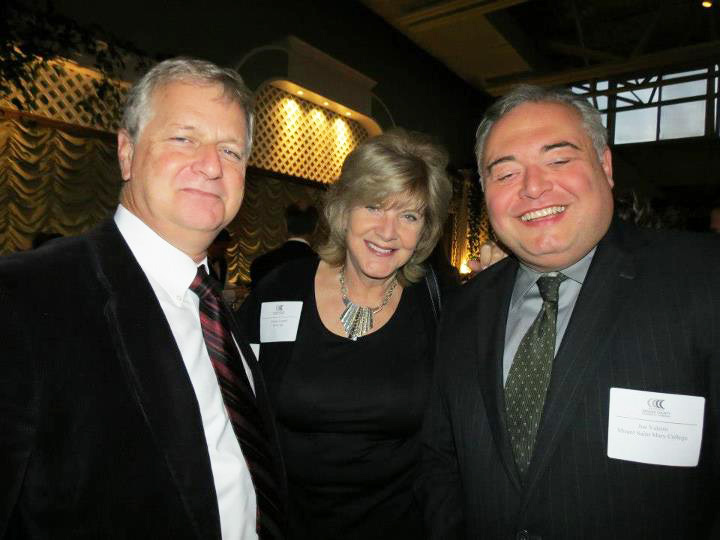 Donna has appeared on radio and television shows, including being featured on Cheddar News, Yahoo Finance, CNNfn and Lifetime Television (a channel focusing on women's concerns and interests), and has been a guest columnist in the San Francisco Times, New York Times, Vault.com (the leading electronic publication in her profession), the Times Herald Record, Orange Magazine, Entrepreneur Magazine and My Company (a publication by American Express).

Yahoo Finance Guesting: Watch Donna Cornell as she shares her expertise on job searching amid coronavirus 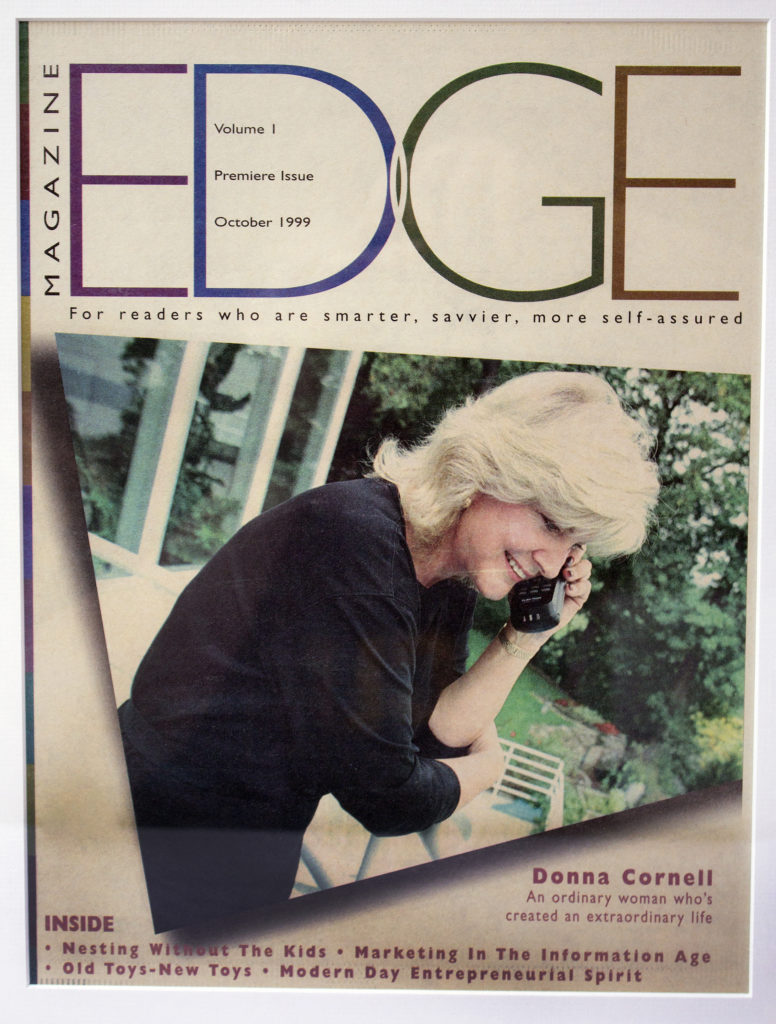 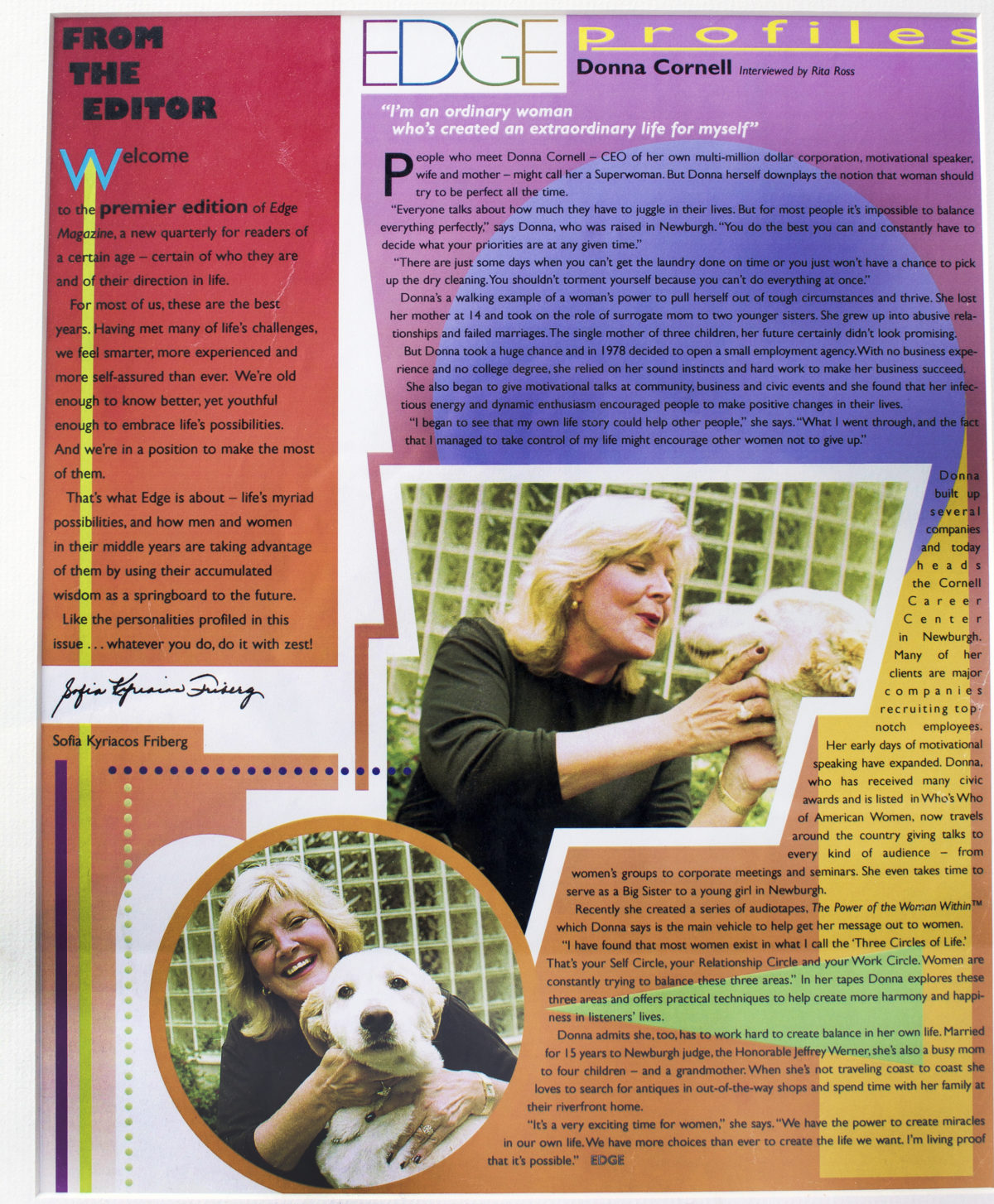 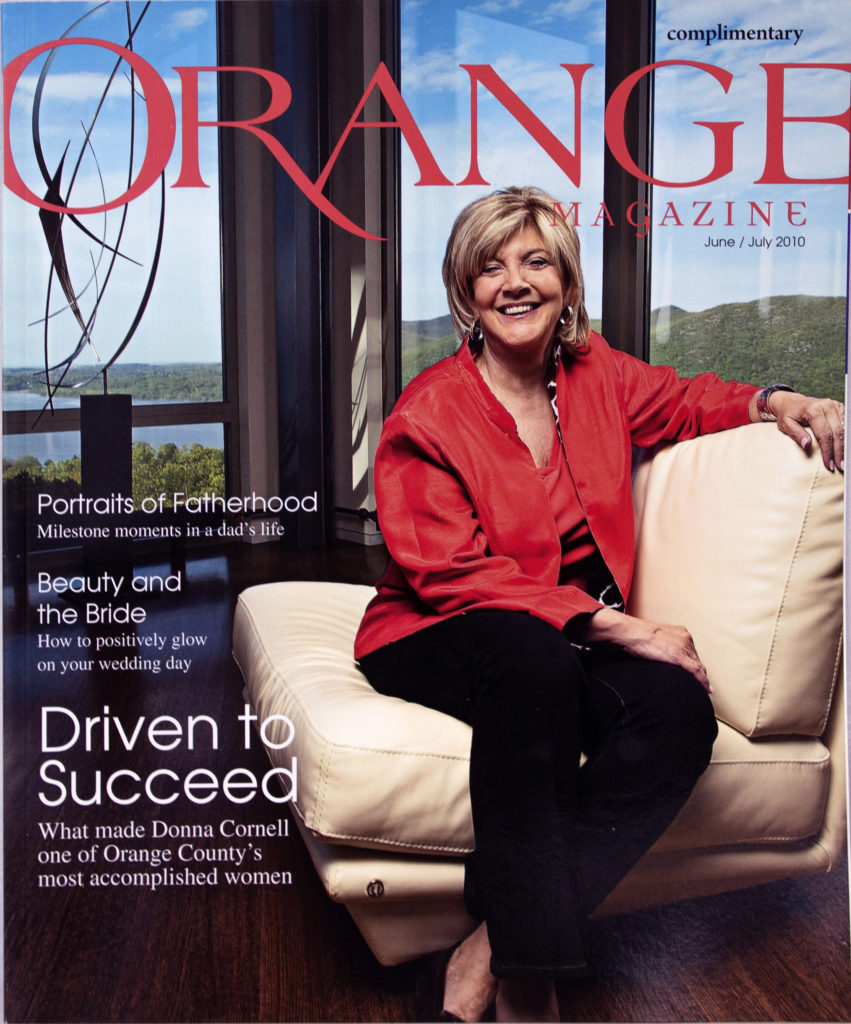 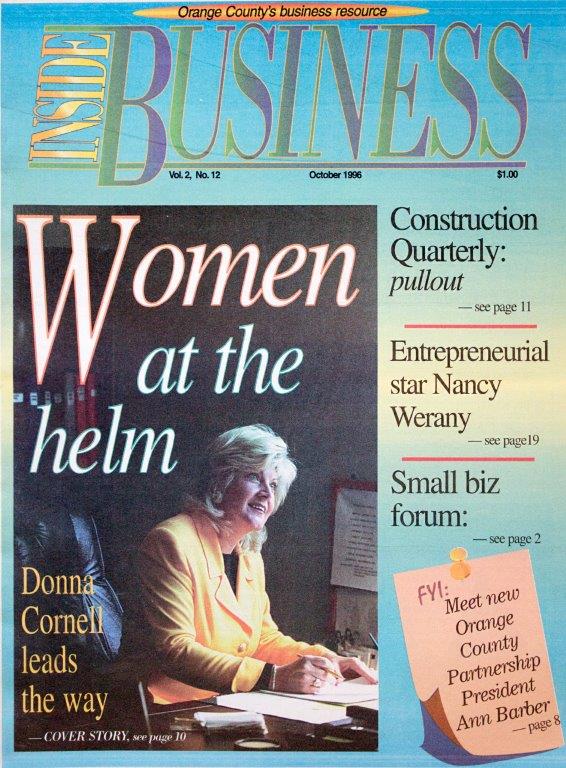 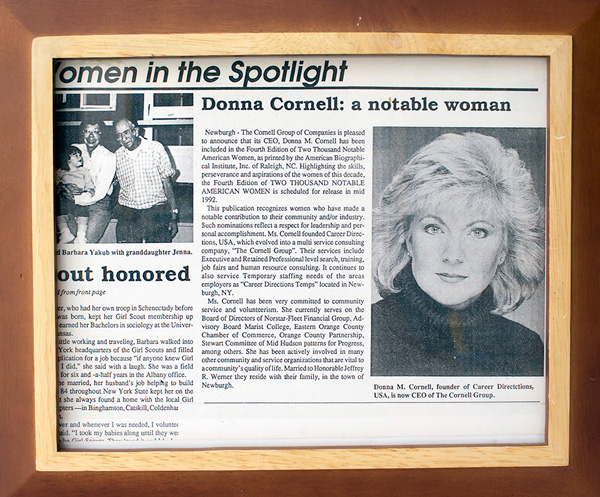 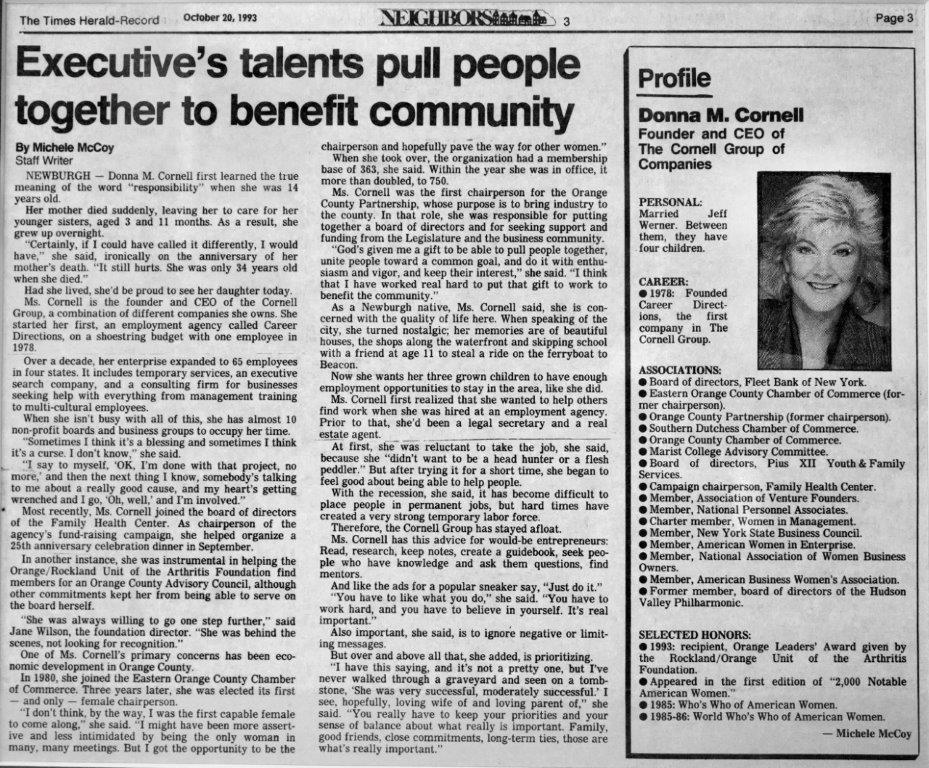 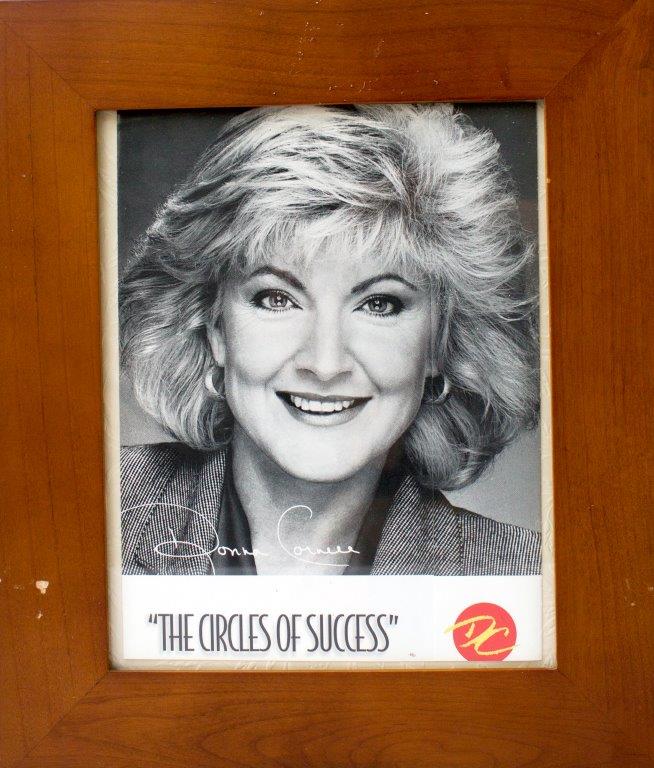 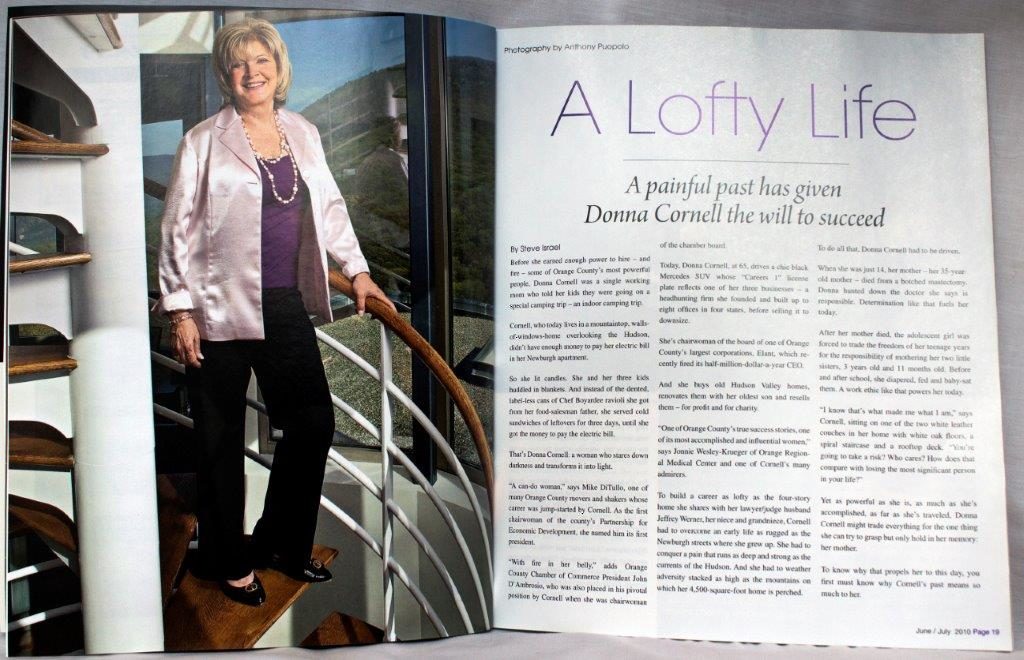 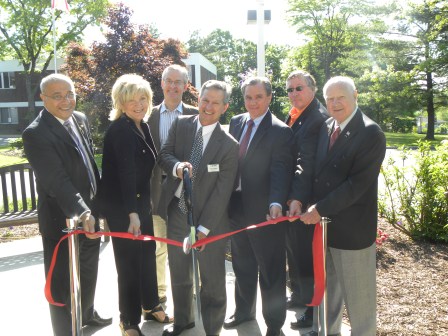 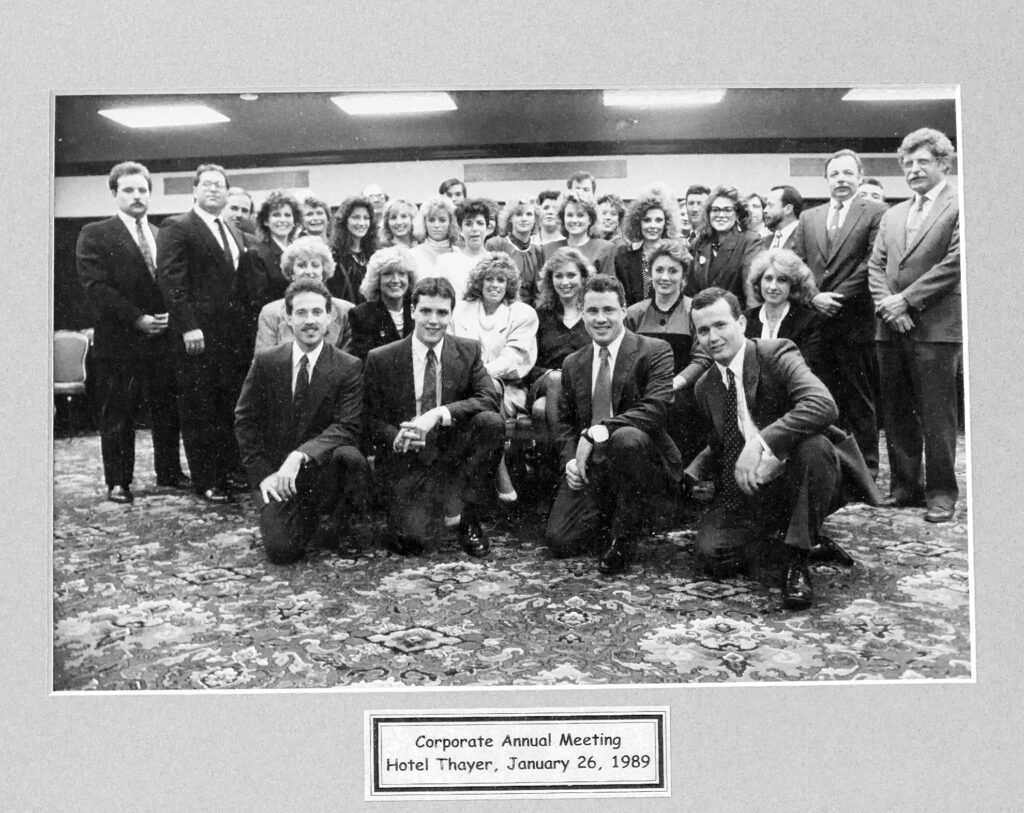 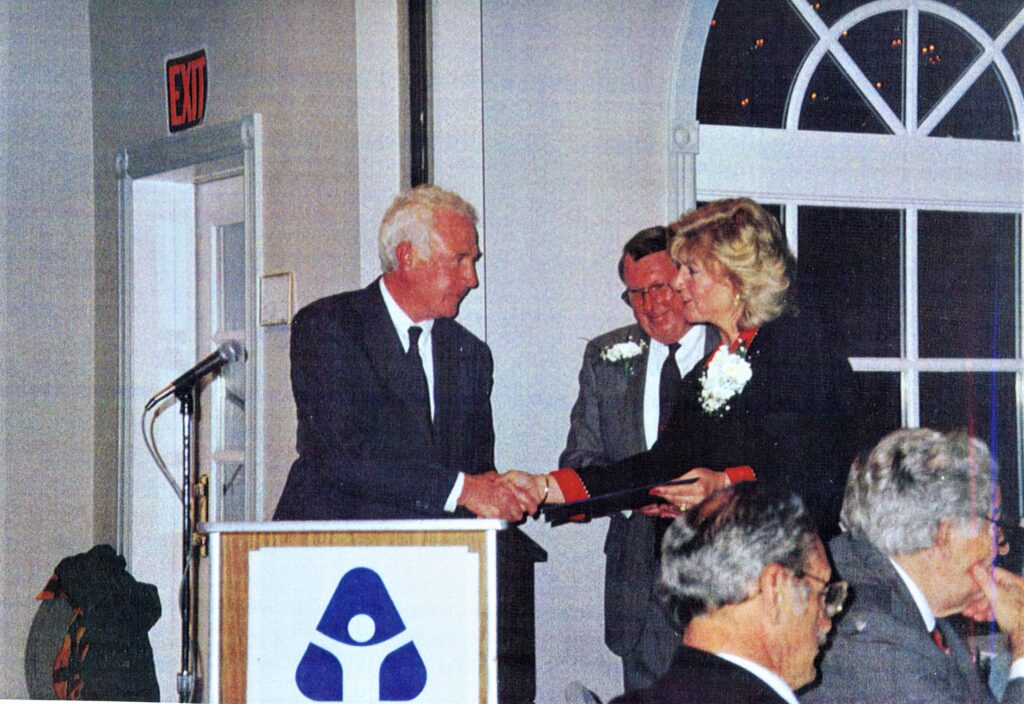