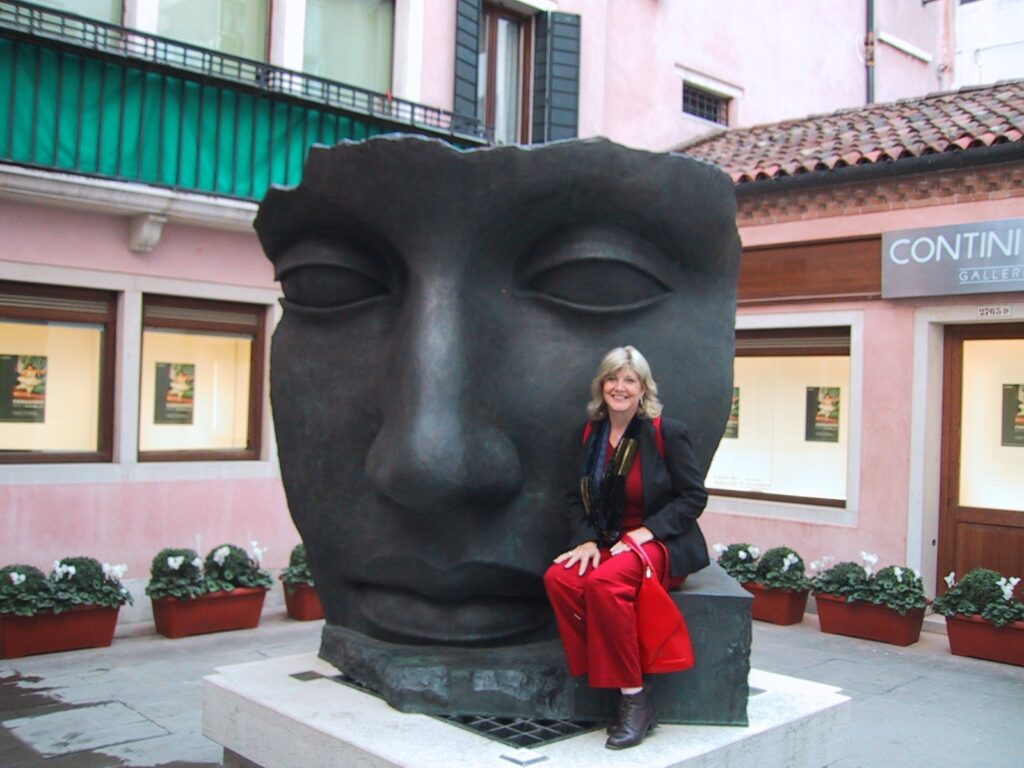 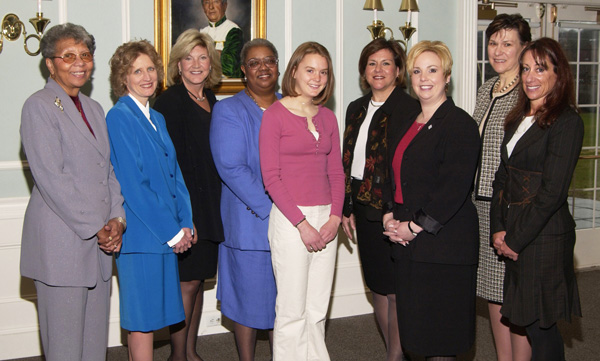 Donna Cornell, a highly successful entrepreneur, has been a driving force within the professional search, career counseling and life skills industries, as well as being an exceedingly accomplished community leader.

She founded her first recruitment firm in the basement of an office building with one employee and built the organization to entail eight offices in four states, and with more than 100 employees and a temp service with 200 employees, all of which she eventually sold.

She repeated her entrepreneurial ventures, creating other businesses nationally that she then also successfully sold. She also was founder of Cornell International, a Wall Street search firm, eventually acquired by Adecco as well as Cornell Associates, sold in 2007 and an Arizona based firm, Circuit Technology Search.

She began several other start-ups in the real estate arena creating flip home living spaces that were embraced by new owners. She and her husband began an urban revitalization effort for equality in housing which culminated in a renovation of an entire neighborhood completed and an award-winning success by Habitat for Humanity.

Her exceptional leadership talents have been called upon on behalf of many community endeavors. Her contributions have been wide reaching with her commitment to the community by her appointments (now or prior) to several Boards of Directors, including:

Moved by an exceptional philanthropic spirit, she served a 7 year term as Chairman of the Board of Directors of Elant, Inc., a not for profit health care system caring for over 3000 people a day, with 1100 long term care beds, 6 locations, a 90-million-dollar budget and 1200 employees. (www.elant.org) With her superior leadership skills, she helped this organization travel the challenging road of change that is taking place within the health care industry today.

One organization, The Orange County Partnership, an award-winning regional economic development organization, had Donna Cornell as part of its team, serving as the startup Chairperson and with others, helped develop and guide the organization to earn national recognition noting its positive growth impact on the region.

Donna has been cited as among the most influential people in the region and has adorned covers of regional publications. With little formal education after high school, she has successfully positioned herself as a powerful force, frequently serving as the first and only woman to break into the smoky male dominion of influential boards and committees.

Donna Cornell was honored to be an entrepreneur who participated in reviews of the results of the Grace Commission. The Private Sector Survey on Cost Control (PSSCC), commonly referred to as The Grace Commission, was an investigation requested by United States President Ronald Reagan, authorized in executive order 12369 on June 30, 1982. The focus of it was waste and inefficiency in the US Federal government. Its head, businessman J. Peter Grace, asked the members of that commission to "be bold" and "work like tireless bloodhounds.”

She was also appointed by Governor Mario Cuomo to the Mid-Hudson Regional Economic Council in the 1980s and served as the first female President of the Eastern Orange Chamber of Commerce from 1982-1984.

Donna was featured in issue 17, 2003 of The International Executive Search Magazine. In 2013, she was accepted into the International Women’s Leadership Association. Additionally, and as a less than complete list, Donna is registered in Who’s Who of the Year (1993); the World’s Who’s Who of American Women; Strathmore’s Business Leaders (1996/1997). She has been recognized by United States Congressional and State of New York Senatorial citations. Additionally, she has been recognized as Business Leader of the Year by The Family Health Center; Business Leader of the Year by the Orange/Rockland Arthritis Foundation; Entrepreneur of the Year by the Hudson Valley Chapter of Women in Management; Distinguished Citizen by the Hudson Valley Council of Boy Scouts; a 2008 Flame of Excellence Recognition Award and the 2007-2008 Cambridge Who’s Who of Executives, Professionals and Entrepreneurs. 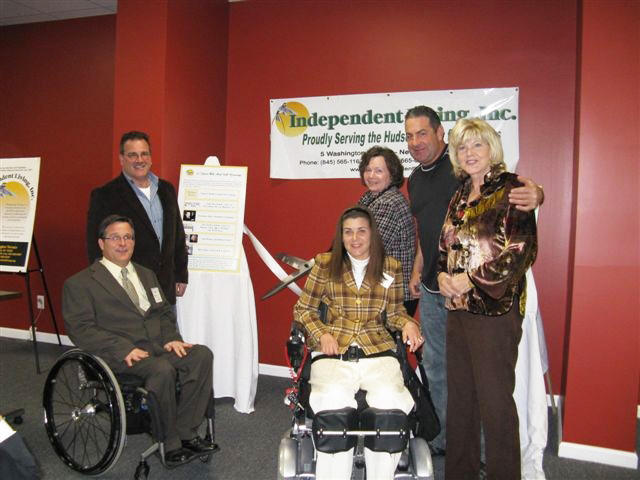 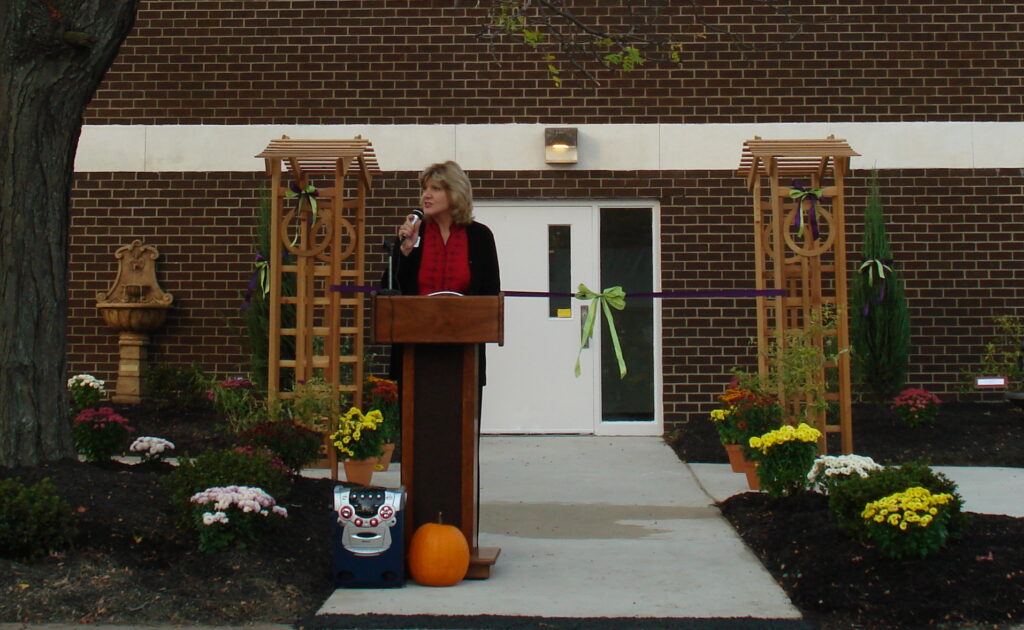 An accomplished mentor and author, Donna has created programs, seminars, newsletters and books for life empowerment and personal fulfillment. Her “The Power of the Woman Within” series was critically acclaimed, as was her “Circles of Success” program. She launched her book for women, “Conquering the Life Balance Hoax - One Woman’s Journey from Despair to Millionaire” in 2018.

Her book “Job Searching in Pandemic Times” was created as a resource to help the millions driven out of work due to Co-vid.  She is achieving national recognition as a Career Guru who can help people with their career change and guide them to create a plan of action to not just survive the Pandemic but to thrive professionally.

Donna has impacted the lives of people across America who offer heart-warming testimonials about the powerful results of her guidance and sage advice.  A much sought-after motivational speaker, Donna has captivated nationwide audiences from all walks of life with her high energy and inspiring messages of “how to” create your own path to happiness, success, and fulfillment.

She is offering both in person and virtual sessions to help others, through regional college programs, through newly energized organizations seeking to help people cope in this new world order, and her personal consulting sessions. In development is an online series to guide people how to get through these changes that are happening in the workplace, how to identify their transferable skills, other job opportunities, and to create new professional horizons.  “Career Directions Bootcamp” is being developed to be a price affordable option to help people deal with the workplace tsunami that appears to be overwhelming.

Helping Companies getting Back to Business:

Having worked with companies such as Avon, SONY, Alcoa, Metallized Carbon, MPI, Schott and more, Donna has a wealth of how to knowledge and now has created sessions addressing the changes companies will experience  as they re-emerge in business.  We are now in a place where, as a society, we are forced to undergo radical changes to the way that we live and the way that we do business. Her workshops content has been created through extensive research sharing wisdom from highly qualified resources nationwide.

The world's response to CoVid has resulted in the rapid transformation of the workplace.  We have been catapulted forward with fast tracking trends such as automation, digitization, and innovation leading the change. Companies are at a crossroad; some find themselves in good position to retain their talent and even attract new talent as their stabilization continues. Yet other companies are in a confusing maze of when to hire, who to hire and how to avoid critically impactful hiring mistakes.  Donna and her team offer customized sessions to help guide companies through these uncharted waters.  Her Reshaping the Workplace and Workforce sessions have met with accolades for their ability to clarify business directions. 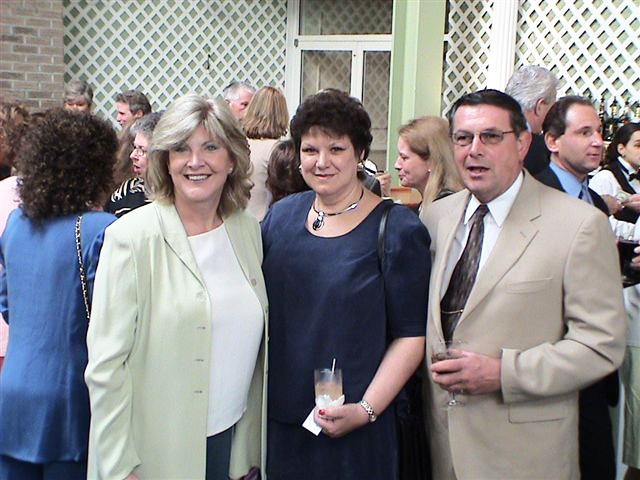 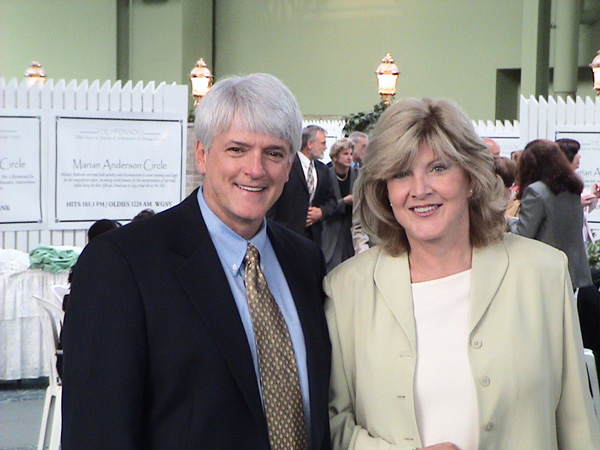 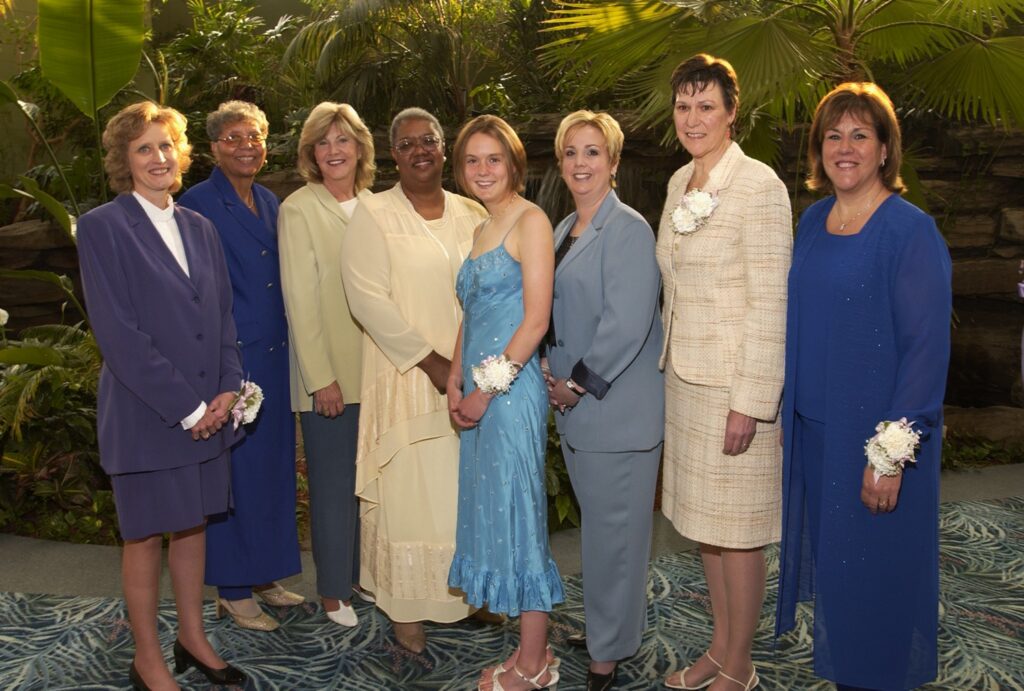